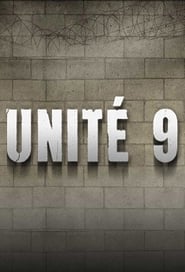 Marie Lamontagne, a widowed mother of two in her forties, confesses to a murder she didn't commit to protect her daughter. Thrust into brutally unfamiliar and hostile surroundings, she first learns survival, then confronts the biggest challenge of her life: bonding with her fellow inmates and helping them take back control of their lives.
Gatunek: Drama
Countries: CA
Released on: 10 Sep 2012