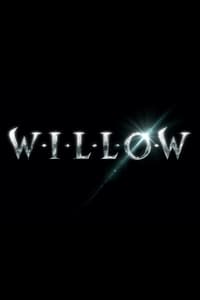 Willow s01e02 tracklist: help us to build the biggest library of soundtracks.

Soundtrack Willow s01e02 music above, see and visit videos to listen the song.