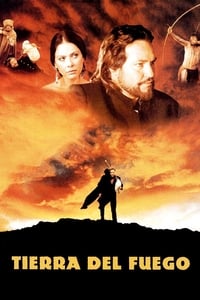 Tierra del Fuego tracklist: help us to build the biggest library of soundtracks.

Diary of Tierra del Fuego, Antarctica and the South Atlantic Islands, the southernmost province of Argentinia. European sailors began to call it Tierra del Fuego when they saw the large bonfires that illuminated the mountains. It is said that they were lit and maintained throughout the year by the Selk'nam, the Yámanas and Alacalufes, natives of the region, to protect themselves from the extreme temperatures. In this brief dieary some characteristic specimens of the flora and fauna of the province, its landscapes and a stay in Tolhuin were recorded.