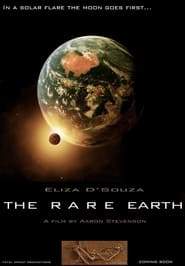 The Rare Earth Director's Cut tracklist: help us to build the biggest library of soundtracks.

The Rare Earth Director's Cut About

It begins with the discovery of the Mungo Skeletons in Australia by Professor Bowler in 1969 and ends with the destruction of the Earth by solar flare in 2039. A unique fusion of science fiction, mysticism, and post-apocalyptic fantasy, The Rare Earth is a compelling drama beautifully shot in the wilds of Australia.
Gatunek: Science Fiction, Drama, Fantasy, Thriller
Countries: Australia
Released on: 31 Dec 1969     Boxoffice: unknown

Soundtrack The Rare Earth Director's Cut music above, see and visit videos to listen the song.