The Last Spell soundtrack: complete list of songs used in the movie/tv show/game. 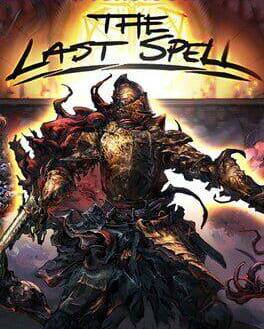 The Last Spell tracklist: help us to build the biggest library of soundtracks.

The Last Spell songs: full list of tracks included in your favourite film.

The Last Spell About

The Last Spell is a fast-paced tactical RPG with a rogue-lite structure in which you lead a group of hardened fighters to desperately defend the last bastion of humankind vs hordes of bloodthirsty creatures. Set in a dark fantasy, post-apocalyptic globe, you’ll have to carefully manage the scarce resources at your disposal to survive long enough to cast The Last Spell, a forbidden incantation which is told to banish all magic from world.
Gatunek: Role-playing (RPG), Strategy, Turn-based strategy (TBS), Tactical, Indie

Soundtrack The Last Spell music above, see and visit videos to listen the song.