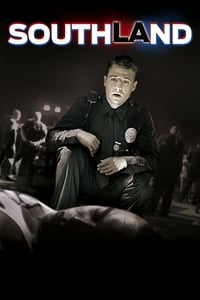 A raw and authentic look into the Los Angeles crime scene, going far inside the lives of cops, criminals, victims and their families. The show centers on four main characters: Officer John Cooper, a seasoned cop who will have to prove himself again after recovering from surgery; Officer Ben Sherman, who still has much to learn after recently completing his training rotation; Detective Lydia Adams, whose unending caseload hits closer to home; and Sammy Bryant, a former detective who decided to go back to being a uniform cop after the traumatic death of his partner.
Gatunek: Drama
Countries: US
Released on: 8 Apr 2009