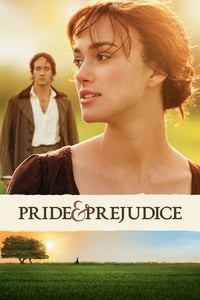 Pride tracklist: help us to build the biggest library of soundtracks.

Pride is a coming of age romantic comedy about the adventure of self discovery, sexual identity, and the importance of family relationships. The film follows a teenage boy named Garrett, who after being paired up with a lab partner for a school project, is forced to see himself in a new light. Garrett must come to terms with his new identity, as he hurdles through the ups and downs of adolescence in a not-so-normal family.

Soundtrack Pride music above, see and visit videos to listen the song.