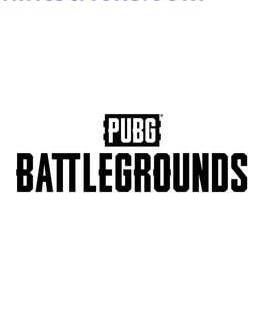 PLAYERUNKNOWN'S BATTLEGROUNDS: Season 14 tracklist: help us to build the biggest library of soundtracks.

First up in this Season is the ability to pick up and carry a downed survivor. You can actually throw them over your shoulders and bring them with you to victory. Next up, Taego has received a lot of changes. extra covers are added in some territories, and the terrain has also received improvements. Furthermore, Breakable Pots have stuff inside so break and loot! Error zone are unique fresh zones marked on the map that can spawn stuff featured in another Battlegrounds, so create sure to check the map for locations. In addition, Taego and Paramo have been added to the Ranked. The rulesets have also been changed accordingly, so check out the information below. Many changes have been made to Erangel’s hot zone Pochinki, along with the Pony Coupe and Porter, Halloween decor and weather on Erangel, the fresh Trick-or-Treat Progressive M416, and more.
Gatunek: Shooter, Adventure