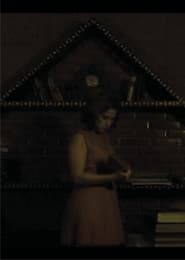 Páginas Da Loucura tracklist: help us to build the biggest library of soundtracks.

The short "Paginas Da Loucura", is a psychological horror made by the students of the Academia Internacional de Cinema in São Paulo. The script freely inspired by the short story “A função da Leitura I” by Eduardo Galeano, and tells the story of a young adult Lucia and her elderly uncle Eustácio, that keeps his sick wife suspiciously locked in a room. Her life will change forever when she finds a mysterious old book of evil.
Gatunek: Horror, Drama, Mystery