The Parasite
Two linear characters typical of Émile Cohl are situated in the same frame, in different coloured rectangles making up their respective settings. One is good, the other is bad and lives off the first.
31 Dec 1961

Intercats
Told through the big reflective eyes of cats, Intercats is a four-quadrant animated workplace comedy about the cats who produce the hysterical cat videos that go viral on the Internet. It features a ragtag team of cats aspiring to get what all cats want: their independence. But, to do so, they must first learn to navigate their own internal relationships and build upon their success as the premiere studio for viral cat videos. Intercats reflects the heroic lengths we will all go to find and secure our own place in the world.
31 Dec 1969
1
Episode 1
Season 1 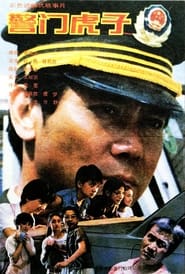 Canción 38
While on a midnight stroll Bonnie encounters a mysterious masked figure commiting a heinous act. The fear of this confrontation leads her to look for shelter in the most unexpected of places; a house party where nothing is what it seems.
31 Dec 1969 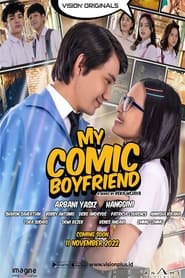 Resistance, Why?
Ghassan Kanafani, Sadiq Jalal El-Azm, Nabil Shaath and other personalities share their vision of the Palestinian revolution, tracing its history back to the early 20th century. These testimonies describe the numerous strikes and popular protests that took place in Palestine under the Ottoman occupation, followed by the British colonization and the settlement of the Jewish state in 1948. They enumerate the objectives of the struggle, emphasising the necessity for a free and democratic Palestine, defended through armed or non-armed struggle by all its citizens, men and women of various affiliations.
31 Dec 1969 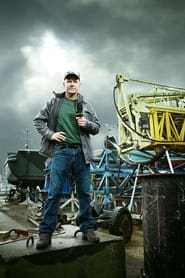 Prelude for Voice, Orchestra and Camera
"Lost in an infinite and closed world, man no longer finds justification except in the desperate search for perfection." Interpretation of a poem taken as a pretext for research into new "animable worlds", through new technical and plastic processes.
16 Nov 1959 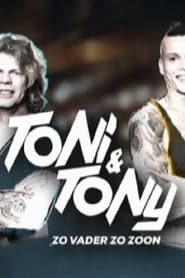 Las y Los Minúscules
The Minuscules accompanies the evolution of a civic struggle in Nicaragua, initiated by the peasants' movement against the construction of the Grand Interoceanic Canal that would cut the country in half at the feet of the volcano, through lakes, forests and farmland. In a reaction against multiple abuses of power, different social movements converge and, in April 2018, the insurrection explodes. This is the struggle of Elba, Doña Chica, Gaby, Elyla and many other "minuscules", from the edge of the trench to exile. What does resistance create?
31 Dec 1969 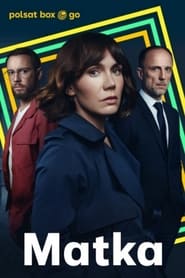