The Unfinished Weekend
A funny parody on comedies and horror films. A scientist tries to kidnap the beautiful wife of a dandy.
31 Dec 1969 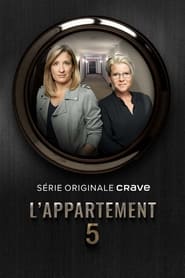 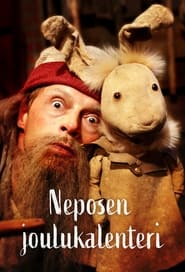 Crazy Planet
A little boy who is unable to count goes off to the crazy planet where arithmetic doesn’t exist. After many adventures, he goes back to school to learn.
31 Dec 1963

Armoured Daydreams
Stalag is an abbreviated term from the German “Stammlager”, which referred to a field of military prisoners of war during World War II. In Guatemala, almost forty years later, the term Stalag acquires a new dimension. The model villages were spaces in the Guatemalan rural areas where they forced thousands of civilians, previously terrorized by government brutality led by Ríos Montt. Likewise, the Civil Self-Defense Patrols (PAC), a paramilitary apparatus still in force in Guatemala, marked the last detachment in the damaged social fabric of Guatemala. As in Headline Today: Guatemala and in Armored Daydreams, Mikael Wahlforss presents us in Stalag Guatemala the testimonies of victims and perpetrators without makeup and without distortion of the facts. The anecdotes of one and the other flow across the screen transporting the viewer to that Guatemala in which men, women and children are indifferently victims and witnesses of state repression.
31 Oct 1983

Poochini
Thomas isn't a baker, but has the best buns in town, and an unwelcome house guest has taken notice.
15 May 2016 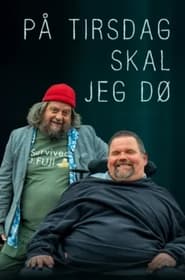 Faux Noir
A deranged man who's convinced he's living in a noir film suffers the consequences of his beliefs.
14 Oct 2022

The Boiled Egg
An egg hatches in a landscape of sand and minerals. It develops, plunges to the ground, springs back, breaks a window and falls...
31 Dec 1962

Canada's Ultimate Challenge
Six extraordinary coaches will guide and mentor teams of everyday Canadians at site-specific physical challenges in a unique competition structure. Each episode will take place at an iconic Canadian location where the teams will compete in spectacular Solo, Tandem or Team challenges that test them physically and mentally. In the end, only one team will win CANADA'S ULTIMATE CHALLENGE.
15 Feb 2023
1
Episode 1
Season 1

Stone sonata
Brightly coloured stones wander along the banks and through a river.
31 Dec 1961