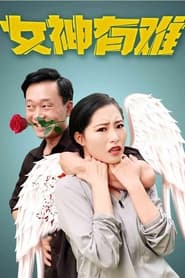 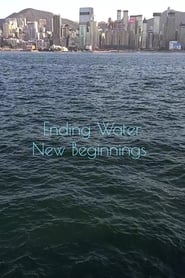 Ending Water: New Beginnings
A visual expression of a future where we lose resources that we have been taking for granted.
31 Dec 1969 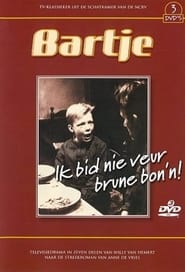 Amour de Soi
After months of awkward exchanges and arguments, childhood sweethearts Lucy and Alex finally decide that their relationship in adulthood just isn’t working. Having been friends since they were very young, Lucy is unsure of how to go about life without Alex. She begins her journey to find her inner self love, amour de soi, and begins to fall in love with life, and herself, without the reliance on anyone else.
31 Dec 1969 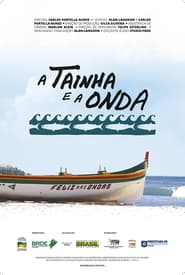 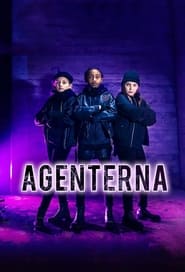 Salem's Flames
A chauvinistic young man pays a visit to a new nightclub named "Salem's Flames", unaware that he is about to meet his comeuppance at the hands of a coven of witches.
25 Jan 2023 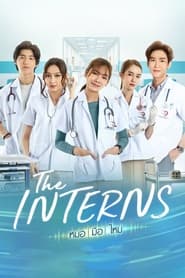 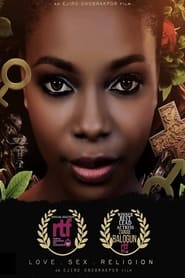 Thieves & Patrons
Stuck in a rock and a hard place, two people discuss the appealing prospect of freedom.
16 Feb 2023

Hassisen Kone 40 vuotta myöhemmin
Documentary film about Hassisen Kone, a band that, despite its short age, is still remembered as one of the most iconic Finnish rock bands of all time. The film tells not only about the band's 40th anniversary concert and the preparations for it, but also about the history of the band and its members' growth from youthful celebrities to adults.
16 Mar 2023