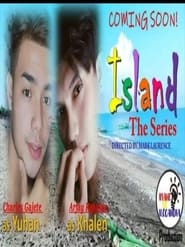 Island: The Series
Insecurities drowned someone's soul that decided to tarnish the feelings of a long lost love. Will the impostor illuminate the same love or will the true person shine the brightest to be recognized again for the second time? Will the impostor be saved by the silent lover?
22 Oct 2020
1
Episode 1.1
2
Episode 1.2
3
Episode 2.1
4
Episode 2.2
5
Episode 3
6
Episode 4
7
Episode 5
Season 1

Something Good - Negro Kiss (Alternate Version)
Earliest known example of African American intimacy on screen. This version is shot with a long shot and shows more of the vaudeville stylings of Saint Suttle and Gertie Brown and their stage act.
1 Jan 1898 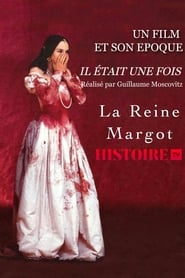 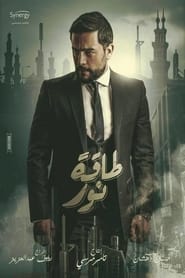 Taqat Nour
Lail Abdul Salam is a hired assassin working for top businessmen, exposed to many stories, including the problem of his wife, who hates her life with him because of his preoccupation with his work, and gets involved with him in many problems which turns him into a different person.
27 May 2017
1
Episode
Season 1 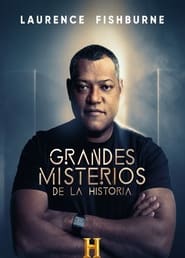 EVOLVE 107
EVOLVE 107 was an event put on by Evolve and World Wrestling Network which took place on June 24, 2018 at the Melrose Memorial Hall in Melrose, Massachusetts.
24 Jun 2018 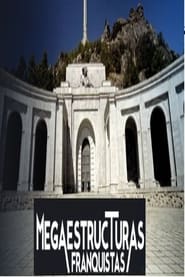 Ramblers 2
After Kaji, a mutual friend and actor, passed away, the director Kinoshita (Hiroshi Yamamoto), the scriptwriter Tsuboi (Keishi Nagatsuka), and the actor Funaki (Takeshi Yamamoto) leave Tokyo to visit Kaji’s hometown. After attending the wake, the three go bar-hopping at an izakaya (tavern) and hostess bar in a town they’ve never been to, but they cannot find a way to cope with Kaji’s death. The next day, they go to Kaji’s parents’ house and receive, from his younger sister, Junko, a fan letter addressed to him. The letter is from a young Korean girl, and apparently, Kaji read it many times over before he passed away. The news of the death of Kaji, who was not a famous actor even in Japan, had no way of reaching a fan in Korea. The three are left at a loss as to how to tell her the news.
22 Feb 2021 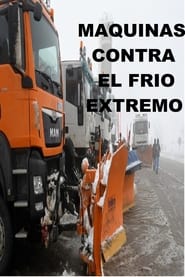 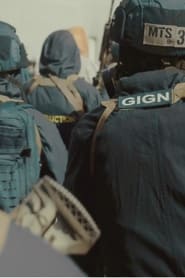 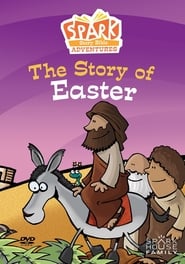 The Story of Easter
The story of Jesus' death and resurrection comes alive for children in this animated video. Based on the award-winning Spark Story Bible, The Story of Easter uses spirited animation to help children marvel at God's love for the world through the death and resurrection of Jesus. For ages three to ten. Spark Story Bible Adventures bring the stories of the beloved print story Bible to life with colorful animation and with Squiggles, an expressive little caterpillar whose reactions put children right in the middle of the story.
3 Mar 2017 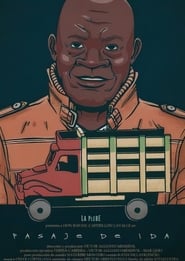