KAF KAF
We are in Varto. On August 19th 1966, the peaceful silence of ancient lands was broken for 30 seconds. Those 30 seconds changed the destiny of many people for decades. Townsfolk run screaming from the earthquake, which is a mystery for them. People repeat the word “Kaf” to one another as they run away. Screams join the rumble of the roaring land. Houses are ruined, bodies are buried in the ground, snakes invade, bees attack, there is water shortage and great pain. Varto is in ruins. A new day comes, a month, a year and the story of a tragic journey continues for the people who survived. Survivors migrate to all corners of the country and the world. Varto was unknown in the world media until this terrifying incident. This film aims to witness the fate of a land and journey of the people who experienced the 1966 Varto earthquake, carrying its tragic marks for life.
2 Oct 2022 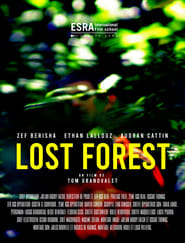 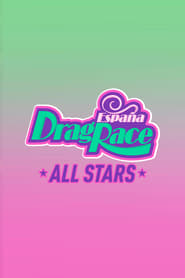 Drag Race España: All Stars
The first international version of RuPaul's Drag Race All Stars was confirmed on the World of Wonder site on September 20, 2022. It is set to premiere following the upcoming third season of Drag Race España.
31 Dec 1969
1
Episode 1
Season 1 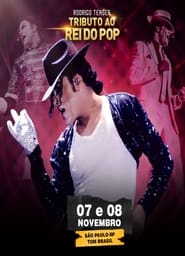 Street Outlaws: No Prep Kings: The Great 8
Street racers battle at rough, untested tracks across the country and earn points depending on how they perform. Whoever has the most points at the end is crowned the true No Prep King!
18 Sep 2022
1
Eight is Enough
Season 1 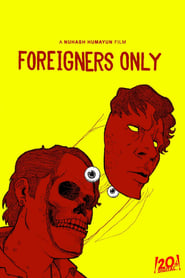 Foreigners Only
In Bangladesh, a tannery worker searches for an apartment but the local landlords want "foreigners only."
30 Sep 2022 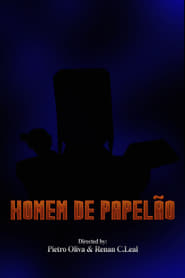 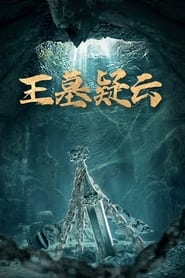 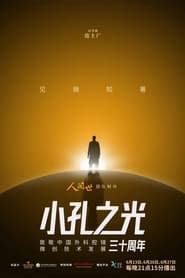 In The Know
Lauren Caspian is NPR’s third most popular host. He’s a well-meaning, hypocritical nimrod, just like you and me. He’s also a stop motion puppet. Each episode follows the making of an episode of Lauren’s show In the Know, in which Lauren conducts in-depth interviews with real world human guests. Lauren collaborates with a diverse crew of NPR staff. They are also puppets and nimrods.
31 Dec 1969
1
Episode 1
Season 1 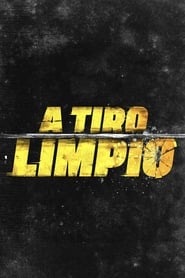 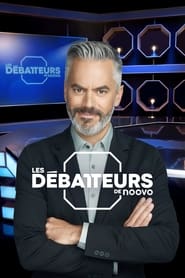 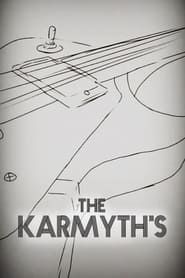 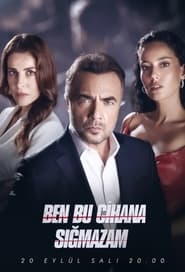