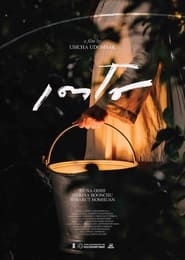 Tejo
"Child" and "Mother" lives in an isolated house where the "Owner", an unknown being, watched over them.
18 Sep 2022

Prisma
“Prisma,” is set in the city of Latina, just south of Rome, and its surrounding area, which used to be a swamp until the land was drained under Fascist rule. The area is now known for modernist architecture and fertile agriculture. The eight-episode show is centered around identical adolescent twins Marco and Andrea, who challenge gender norms in different ways, along with their group of friends who are also going through a similar journey.
20 Sep 2022
1
Episode 1
2
Arancione
3
Episode 3
4
Episode 4
5
Episode 5
6
Episode 6
7
Episode 7
8
Episode 8
Season 1

Yvonne Orji: A Whole Me
Picking up where her debut special left off, Emmy®-nominated actor Yvonne Orji (HBO's Insecure) returns to the stage to offer up her point-of-view on the pandemic, estate planning, being the child of Nigerian immigrants and the brutal realities of dating. With a unique mash-up of stand-up comedy with scripted vignettes, Orji showcases the multi-hyphenate's range and vulnerability, while also serving as a no-holds-barred therapy session – for both the artist and the audience.
30 Sep 2022 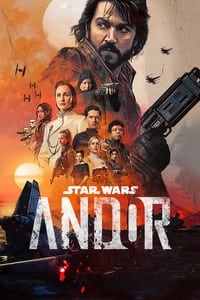 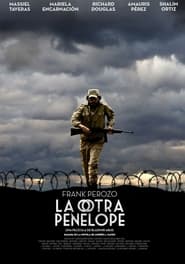 Trickle-down Economics
A film about spit, tears and austerity. Dating apps, late-stage capitalism and broken hearts. An experiment in immediacy. A salacious piece of gossip.
31 Dec 1969

Shotgun Eddy
Campus Legend Shotgun Eddy is the fastest shotgunner around until new rival Johnny McChuggin comes to town. Shotgun Eddy must prepare to defend his title as the Shotgun King.
22 Sep 2022

Anthems: New Zealand's Iconic Hits
Anthems: New Zealand's Iconic Hits tells the stories of many of New Zealand's iconic songs, with influential musicians and industry professionals sharing their behind-the-scenes take on the art of making music in Aotearoa. The five-part series provides unprecedented access to our beloved songwriters, celebrating the vibrant stories behind the Kiwi hits they have created. The music industry has been massively transformed by the advent of the internet and Anthems: New Zealand's Iconic Hits is the first series to look back on the recent decades of New Zealand popular music with the fresh eyes and perspectives of this modern music world. Moving between past and present, the series reveals the collective experience of our music, not only investigating what we listen to and how we listen to it, but our very sense of what music is and can be.
27 Apr 2019
1
Live And Amplified
2
Making A Hit
3
Finding An Audience
4
Taking The World Stage
5
The Independent Spirit
6
The Art Of Recording
Season 1 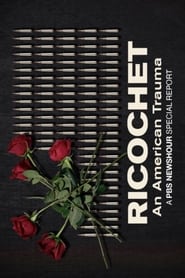 Ricochet: An American Trauma
In 2020, more than 45,000 Americans died as a result of gun-related injuries, the highest number on record. Guns became the greatest cause of mortality for American children. So far this year, there have been over 400 mass shootings in the United States, including tragedies in Buffalo, New York and Uvalde, Texas. America’s decades-long epidemic of gun violence has resulted in a distinct sort of communal trauma. It is felt by survivors of shootings, victims’ relatives and friends, first responders, community members, and people across the country who watch events develop on television and social media.
4 Oct 2022 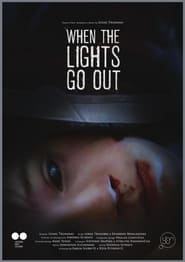 When the Lights Go Out
"When the Lights Go Down" is a fantasy movie based on a personal experience of the film director. The film tells a story about a teen boy who is being bullied in school. A boy named Mantas creates his own guardian demon, who protects him from the bullies. Although it is not letting the boy to live a normal life. Film's timeline portrays one day at school, when the classmates of Mantas assault and beat up him badly. And here it comes, the guardian demon ready to revenge.
19 Apr 2019

Phantom Pups
A young boy and his family move into a haunted home, where he meets three adorable ghost pups and tries to help them turn back into real dogs.
29 Sep 2022
1
Episode 1
Season 1 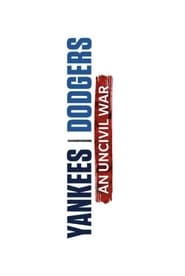 Yankees-Dodgers: An Uncivil War
ESPN Films’ latest documentary “Yankees-Dodgers: An Uncivil War” will debut Tuesday, September 27 at 9 p.m. ET on ESPN. In 1977 and 1978, the New York Yankees and Los Angeles Dodgers squared off in back-to-back World Series. Each club was a tenuous collection of talent and personalities that threatened to combust at any moment, but ultimately managed to reach the pinnacle of the sport. Produced by Mark Shapiro and Peter Guber in association with FILM45, directed by Fritz Mitchell and narrated by actor Rob Lowe, the documentary tells the story of a rivalry filled with colorful characters, seismic controversies and unforgettable moments.
26 Sep 2022

The Elevator
Nothing is scarier than a lonely hallway at night...
24 Apr 2017 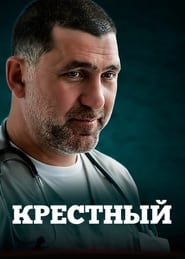