Design Q & A
The Eames design philosophy presented in the form of a series of questions posed by a curator at the Louvre and answered by Charles Eames.
30 Dec 1972 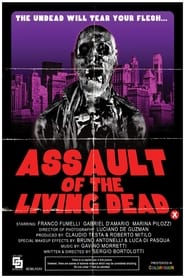 Rabb Se Hai Dua
Dua and her husband are a perfect married couple in the eyes of their family. However, Dua’s life turns upside down when her husband seeks her permission to marry another woman.
27 Nov 2022
1
Episode 1
2
Episode 2
3
Episode 3
4
Episode 4
5
Episode 5
6
Episode 6
Season 1 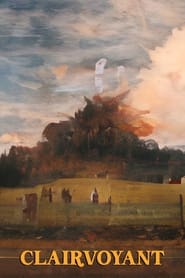 Clairvoyant
A young girl with a supernatural sensitivity moves into a house with a traumatic history.
23 Jun 2022

CATHOLICISM
Filmed in more than 50 locations throughout 15 countries, this 10-part series explores the details, culture, and practices of Catholics and the more than 1 billion who participate in the faith.
31 Dec 1969 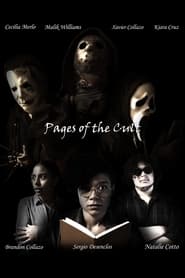 Rock Dog 3: Battle the Beat
After touring the world, Bodi takes some time off and returns to his village. When he learns that the girl group, K-9, doesn't know who rock legend Angus Scattergood is, he is compelled to join the musical competition show, “Battle the Beat,” to inspire a new generation of rock stars. But after joining the show, Bodi quickly realizes he has bitten off more than he can chew when he becomes an overnight TV personality sensation.
23 Jan 2023 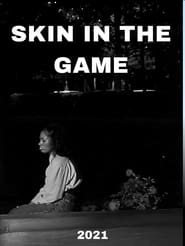 Skin in the Game
Tessa, a drama student at USC, discovers the dark truth about the entertainment industry when her neighbor starts taking an interest in her.
14 Oct 2021

The Piece Maker
Painter and puzzle maker Eric Dowdle travels around the world to learn from locals and experience environments firsthand. Each story and place he encounters becomes a piece of a new puzzle he creates.
29 Dec 2022
1
TBA
Season 1 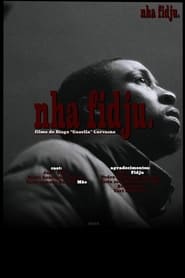 Classic Homes
This series introduces viewers to the classic home styles of regions across the country.
7 Dec 2022
1
TBA
2
TBA
Season 1