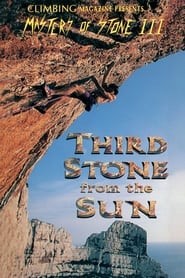 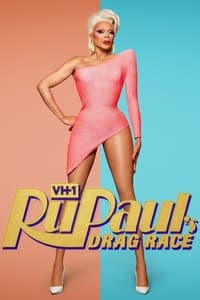 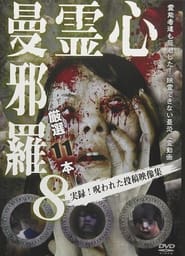 Psychic Manjara 8
Unpreceded evil video! Can you look straight to the end!? A circle of fear with vicious grudges and curses! A collection of shocking psychic images!
1 May 2018 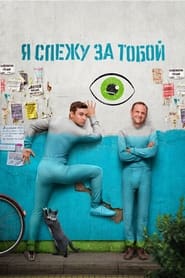 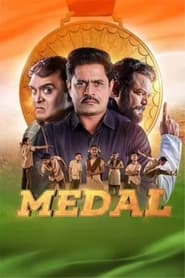 Medal
A young English teacher declines a dream job at private school to teach at a government school. He fights social stigmas, cultivates young minds and trains them to win a medal at Khel Kala Mahakumbh, will they win?
24 Nov 2022 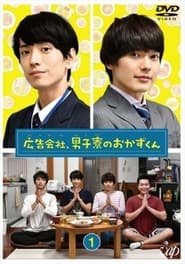 Koukoku Gaisha Danshi Ryou no Okazu-kun
Kazu, Keisuke, Ippei and Tadashi work for the same advertising company and live in the same company dormitory. The men relieve their stress by eating dinner together on Fridays. Kazu's nickname is “Side Dish.” Kazu takes on a new project which is to make brochures for restaurants in Enoshima Gourmet Town. He has a hard time, because a lot of the restaurants there have never advertised before. At that time, Keisuke tells Kazu about Tomokazu, who is the owner and chef at an Italian restaurant in Enoshima Gourmet Town. Kazu visits Tomokazu’s Italian restaurant and asks for permission to place his restaurant in the brochure, but Tomokazu kicks Kazu out.
31 Dec 1969
1
Koukoku Gaisha Danshi Ryou no Okazu-kun
Season 1 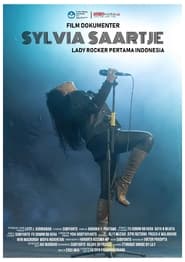 Sylvia Saartje, Lady Rocker Pertama Indonesia
Sylvia Saartje is the only female rock singer who performed at the 'Aktuil Vacancy Rock' concert at the Pulosari Sports Hall (GOR) Malang, December 27, 1976. Since then, members of the Indonesian music press have followed her actions to christen herself as 'Lady Rocker'. First Indonesia.' Now, after 53 years of faithfully focusing on this rock music path, Jippi (Sylvia Saartje's nickname) has transformed into a rock maestra. This loyalty can be seen from her 240 lyrical poems that are ready to be sung to business concepts from the entertainment world, where throughout her career she has also been a national film actress, songwriter, model, theater performer, journalist, fellow musicians, ad star to become an ambassador. culture as a delegation of Indonesian artists' missions abroad.
31 Dec 1969 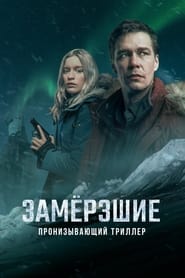 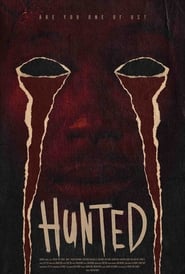 Hunted
A black gay couple’s love is tested as they endure a cruel nightmare.
30 Apr 2022 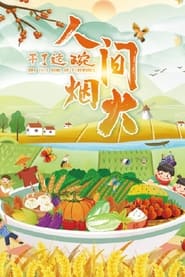 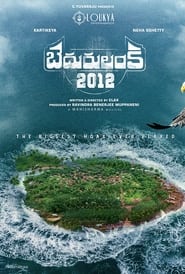 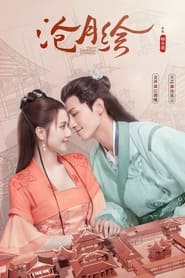 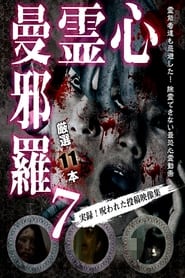 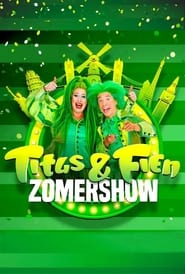 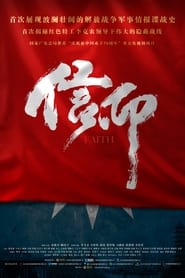