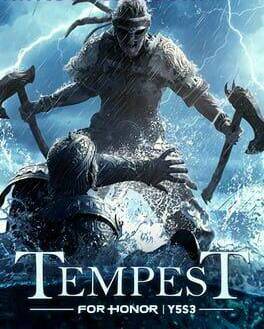 For Honor: Season 19 - Tempest tracklist: help us to build the biggest library of soundtracks.

For Honor: Season 19 - Tempest About

Year of the Covenants: Season 3, called "Tempest," is the nineteenth season of the ongoing Faction fight. fighters prayed for an respond for their parched throats during the drought... and it was answered. But, the respond these fighters received from their gods was much more than easy rain, but a roaring storm, ready to wipe all who remained unprepared.
Gatunek: Fighting, Hack and slash/Beat 'em up

Soundtrack For Honor: Season 19 - Tempest music above, see and visit videos to listen the song.