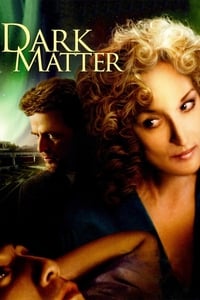 Dark Matter tracklist: help us to build the biggest library of soundtracks.

This personal film is made up of landscape photos from the archive of the director's father, through which he returns to his life while exploring the material possibilities for creating "landscapes": the film itself is exposed to the effects of yeast, salt, leaves and seaweed. By reacting with the film emulsion, each foreign element creates a new and different image quality, while the noise on the soundtrack underscores the fragility of incomplete memories.
Gatunek: Documentary, History
Countries: Netherlands, United Kingdom
Released on: 23 Oct 2014     Boxoffice: unknown

Soundtrack Dark Matter music above, see and visit videos to listen the song.